At the Sydney Writer’s Festival, a full theatre listened to Bri Lee, author of the memoir Eggshell Skull. Bri opened with these words, “I’m haunted by how many women don’t have everything I had. Are not so patient or assertive.” She is a lawyer by training, and sitting on the other side of the table as a sexual assault victim in pursuit of justice was a courageous and wholly vulnerable experience.

In her smashing memoir, Eggshell Skull, author Bri Lee describes the grim world of the circuit courts in rural Queensland. From my work as a counsellor and court support to survivors of sexual assault in New South Wales and in Canada, the hopeless inequities and systemic abuses are widespread far beyond the hinterlands. Bri is also a boldly truthful chronicler of her own inner landscape as a survivor of assault.

“But that’s the shit thing I know now about PTSD symptoms: they’re not special. Shivers and panics aren’t Lassie telling you some boy is trapped in a well or pointers to clues you’d really known all along and just couldn’t strong together. You don’t have special powers and your panic attacks aren’t here to help.”

Her passionate advocacy of justice reforms had the fullhouse of festival attendees nodding and then cheering. She eloquently explained how perpetrators of the interpersonal crimes of assault are accorded more respect and more privilege than the victims. In her memoir, Bri writes, “Seventy per cent of people accused of criminal offences plead guilty, but the number drops to about 30 per cent for sex offences.” In Australian courts, the victim must establish their truthfulness, their freedom from lies, and also prove that the perpetrator is guilty. And even if a jury or magistrate believes the perpetrator has committed this crime, there must be no reasonable doubt for conviction. Not easy in a crime where forensic evidence and witnesses are rare.

Thanks to Bri for enriching the cultural conversation in Australia about systemic injustice and sexual assault. Read this book if you want to understand the facts behind the headlines surrounding sexual assault. If you are a survivor, read with care and self-compassion. Entering the realities of the court room, the endless delays, the deceits and the lies isn’t easy to read, but it is empowering.

https://www.vinnies.org.au/page/Our_Impact/Asylum_Seekers_Migrants_Refugees/Asylum_seekers_and_refugees_on_Manus_Island_and_Nauru/ (a letter template to your MP) 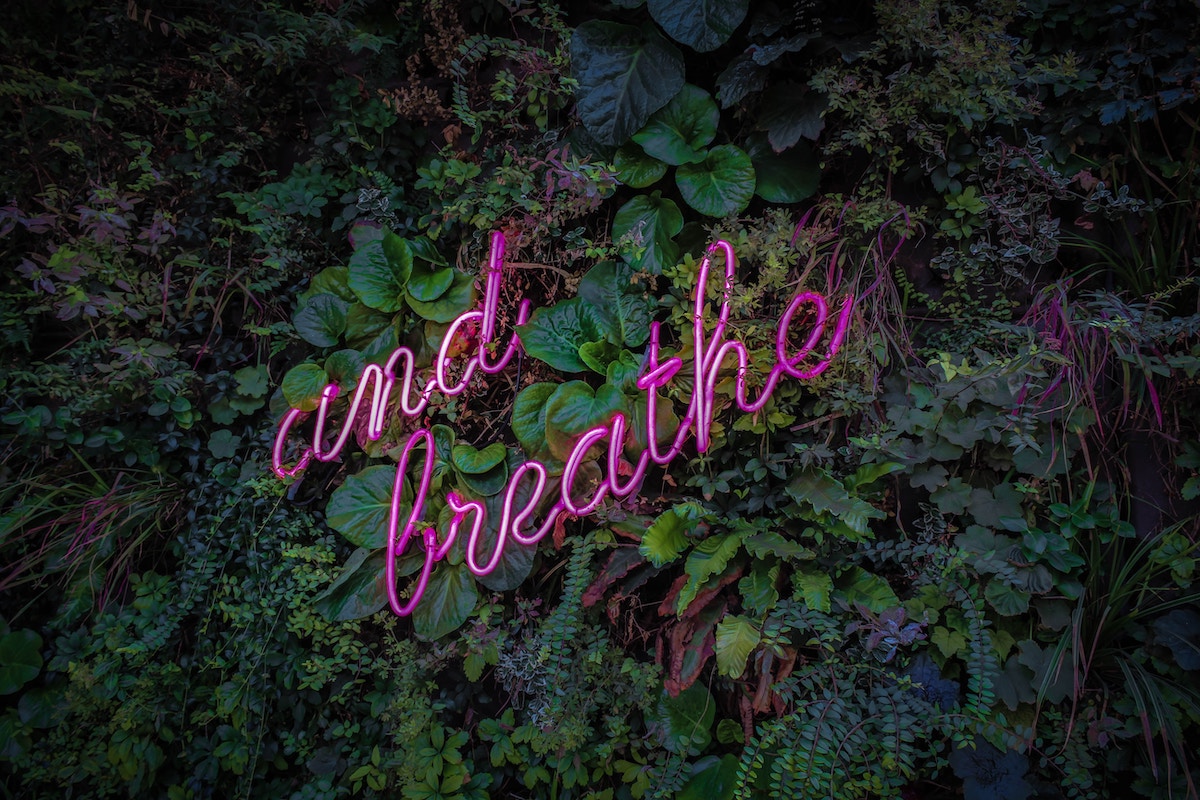 Receive The Creative Remedy updates to inspire you in living a wholehearted, healthy and creative life